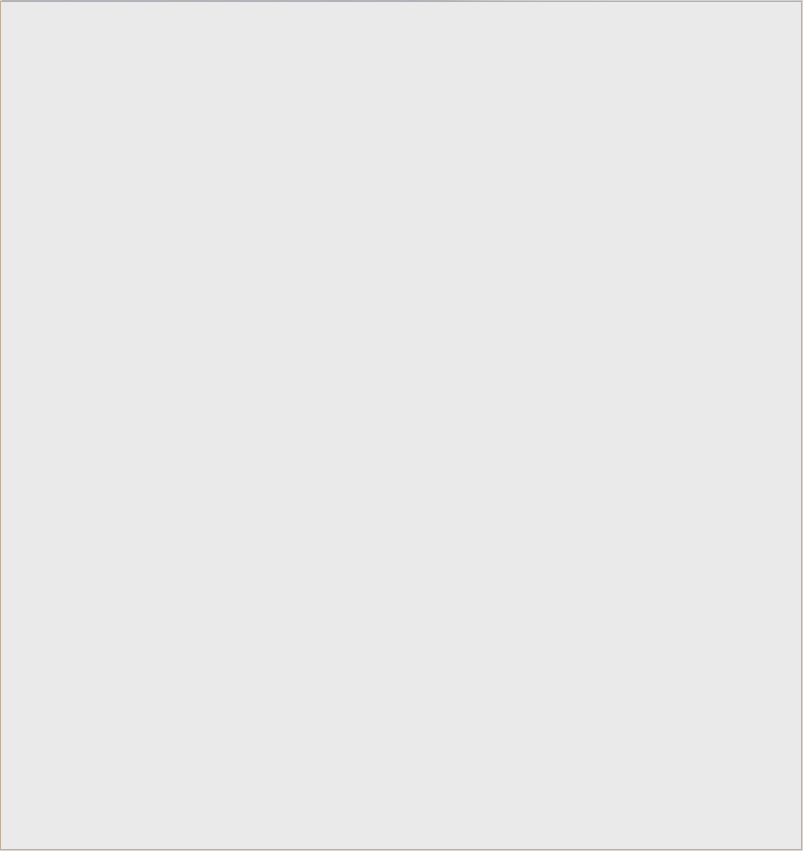 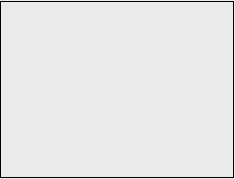 As assistant engineer, he has performed building survey and construction observation for URM building retrofit, and completed design of soldier pile retaining wall and tie-back wall.  As bridge engineer, he has completed pushover analysis for a line segment of the BART aerial structure; evaluated the design of a bent cap and CISS piles for the seismic retrofit of the 325-foot Marsh Drive Bridge; and designed soldier pile retaining walls for the W. El Pintado Roadway Repair.   He has participated in designing the foundation retrofit for the BART aerial structures for Operability Retrofit.

His experience in major bridge and long span bridge projects, included performing deck-truss interaction analysis and determined deck retrofit for the Golden Gate Bridge Seismic Retrofit Project.  He worked with the Old Bay Bridge Dismantling team and completed the evaluation of contractor's demolition sequence for the 1,400-ft cantilever truss, the 504-ft truss and the 288-ft truss.  He has served in the capacity of design reviewer and checker for a PCM team for the construction of a 36-km of elevated roadway for the Kuwait Ministry of Public Works.  Currently, he is the project engineer for the demolition of the Old Gerald Desmond Bridge for the Port of Long Beach and complete a bridge dismantling sequence per AASHTO LRFD Bridge Design Specifications and AASHTO MBE.  As Independent Check Engineer for the California High Speed Rail Construction Package 4 (CP-4), he has performed many special and nonlinear analyses to ensure that the structure design satisfies the requirements as specified in the HSR Design Criteria Manual for various load combinations, dynamic structural response and track serviceability requirements.

He is currently design checker for two bridge replacement projects under the Federal Highway Bridge Program (HBP) for the Town of Woodside.  For the I-680 NB Express Lane project, he is structural analyst for the seismic retrofit and modification of a 6-span  960-ft long BART Overcrossing over I-680 in Walnut Creek.  He is project engineer for BART Pedestrian/Bicycle Connectivity Project for the City of Pittsburg.