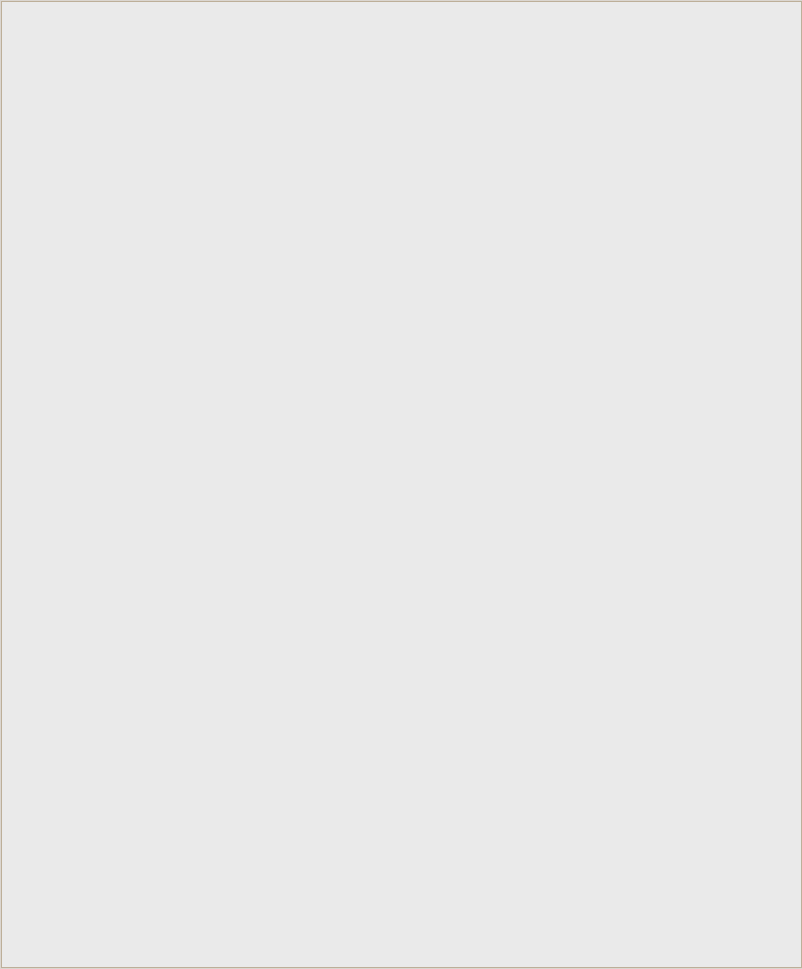 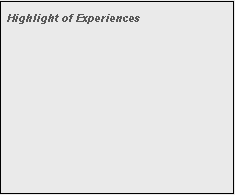 Mr. Mok is the senior project manager for the firm.   He is responsible for managing and delivery of many building and bridge projects, and provides field observations and construction support design services.  From 2007 to 2014, he provided construction phase services for the construction of the New Bay Bridge - SAS (self-anchored suspension bridge).  Recently he has been working on a Design-Build project for a cable stayed bridge for the New Champlain Bridge Corridor Project, Montreal, Canada.

Mr. Mok's has over 30 years of structural engineering experience include serving as project engineer, resident engineer, bridge engineer, and building engineer. He is experienced in bridge design and bridge seismic retrofit, and is proficient in using many state-of-the-practice and Caltrans bridge design tools including SAP2000, GROUP, PCBridge, x-Section and W-Frame for push-over analysis.

Mr. Mok is instrumental in building design and construction.  He has completed many public facilities including the East Oakland Senior Center and Library; Lick Mill Park Recreation Center in Santa Clara; and seismic anchors for Cooling Tower at UC Berkeley.  He has been principal designer for many of the JMEC's building projects.

Since joining JMEC in 1992, he has participated in more than 30 bridge projects including more than 10 bridge seismic retrofit PS&E (4 Caltrans bridges, 4  bridges  for  LA County  and  2 bridges for USDAFS), and has participated in bridge load rating and inspection of more than 30 bridges.   He has been senior bridge engineer responsible for the design of SFOBB main pier T1 foundation and has evaluated CIP concrete and steel pile cap alternatives.  He evaluated various pile configurations for the SFOBB skyway including precast concrete pile cap with battered piles and vertical piles, and has participated in the stress analyses of various structural components.   As project engineer for the construction phase of the SAS, he participated in the design of the tower head, maintenance traveler, reviewed RFI and shop drawings including the steel tower.  He has served as senior bridge engineer for the PS&E for SFO Inbound/Outbound ramps and SR242 Concord Avenue Interchange Improvement involving two bridges, retaining walls and soundwalls.  He has served in the capacity of designer or independent checker for various Caltrans projects including SR4(West) Gap Closure Improvement; the Central Viaduct seismic retrofit; and the Cypress Viaduct Reconstruction of pretensioned girders (Section F).  He has been project engineer for the USDAFS roadway and bridge projects; 6-lane 520' Nile Creek Bridge for both concrete and steel alternatives with pier design based on displacement ductility requirements; and Whipsaw Creek Bridge seismic retrofit and widening.  Mr. Mok worked with BART to resolve foundation design issues for a building project in Oakland, and participated in the preliminary engineering for the Oakland Airport Connector project.  He served as structural engineer for the BART seismic analysis and retrofit design of the A-Line North aerial structures including the line segments at the Fruitvale Station and the San Leandro Station.